Caritas relies on the support of volunteers and professionals around the world….

Syrian artist Tammam Azzam creates a ‘hybrid form’ of painting through the application of various media. Following  the start of the uprising in Syria, Azzam turned to digital media to create visual composites of the conflict that have resonated with viewers. These widely-distributed works are informed by his interest in the interventionist potential of digital photography and street art. 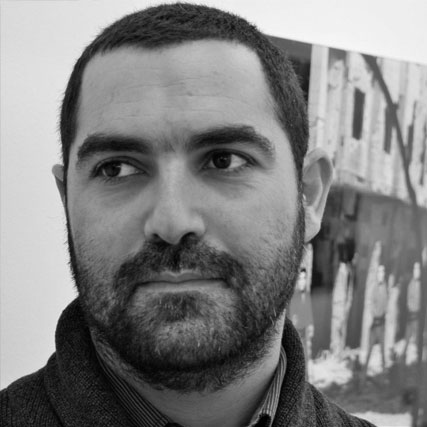 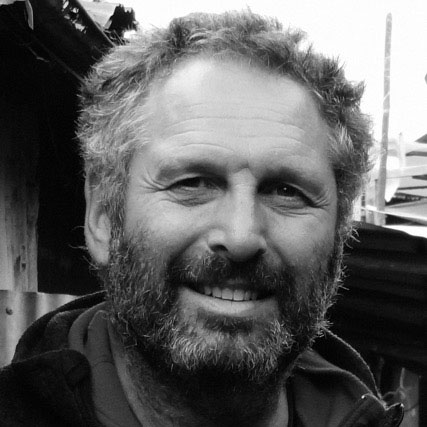 Stephen Natanson is a filmmaker based in Rome. He has reported from all over the world in his 30 year career. His work in the Middle East has been internationally recognised.

Sponsored by the creative agency, M&C Saatchi, the ‘Lost Family Portraits’ awareness campaign shows Syrian refugees in a classic family portrait with an empty space or chairs to represent their loved ones who have been killed or gone missing during the five-year conflict.
Dario Mitidieri said his photographs should act as a reminder never to forget the suffering of these families, and many more affected by the war. 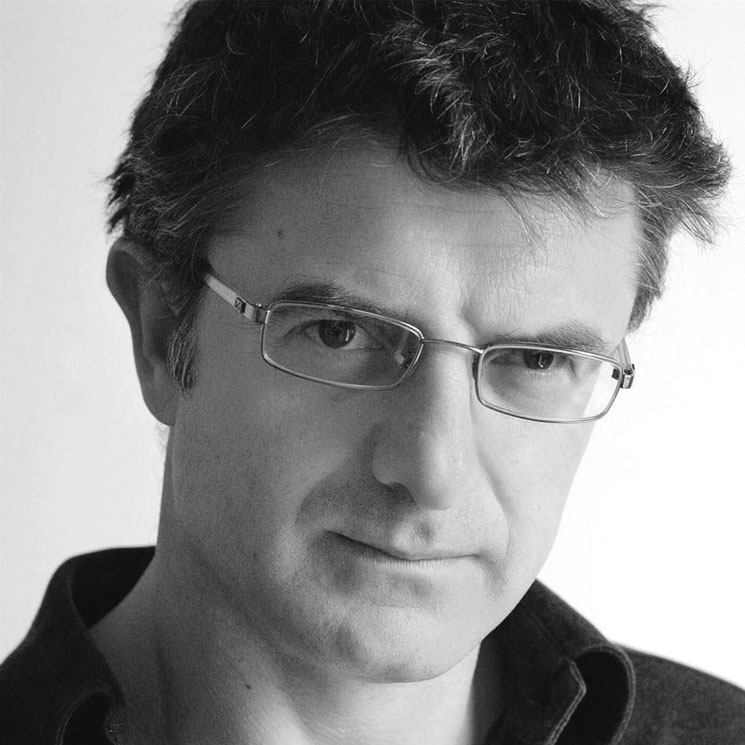